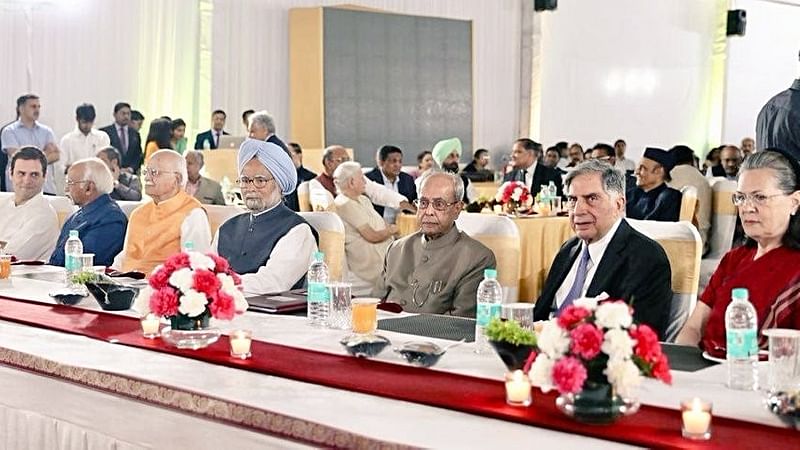 “The objective of the foundation is to engage itself in certain activities which we began during my days in the thirteenth presidency,” said Pranab Mukherjee, during his address at the launch, which saw the coming together of politicians from across the political spectrum.

A parliamentarian with over five decades of political experience, Mukherjee called for the preservation and presentation of papers relating to previous Prime Ministers and Presidents, describing them as having “historic value.”

Mukherjee also stressed upon the role of developing quality higher educational institutions in the country. “On day one of my presidency, in my acceptance speech, I emphasised that education is the alchemy of the country,” Mukherjee said during his address, and added this would be a core area of focus for his foundation.

“During the five years when I acted as visitor to more than 160 central institutions, I found out that we have higher education infrastructure in the form of IITs, NITs and currently more than 768 universities, but only a very few of them are of quality,” Mukherjee said.

“I hope that you continue your work, through the foundation, towards making an inclusive India, a new India for tomorrow”

Foundation director Omita Paul, who served as Mukherjee’s presidential secretary, said, “In July 2017, when Shri Mukherjee demitted office as 13th President of India, he told us in a candid conversation that he would like to devote all his time to reading, writing, teaching and studying in depth the functioning of what he often describes as [our] complex, noisy and vibrant parliamentary democracy. That made us think of setting up a foundation that will carry forward his legacy.”

“”The mission of our foundation is to initiate, support and execute projects that will create and use knowledge, creativity and innovation to improve the quality of life in rural, semi-urban and urban areas,” said Paul. She added that the organisation had adopted over 100 villages in Haryana under its ‘Smart Gram’ scheme.

“The Foundation will also undertake projects to strengthen India’s constitutional democracy and promote peace, harmony and understanding at the national, regional and global level,” Paul added.

Chairman of Tata Trusts and industrialist Ratan Tata, who is backing the Foundation, expressed hope during his speech that the Pranab Mukherjee Foundation could take its place among other institutions that “serve the people of India.”

“He (Pranab Mukherjee) has always supported and encouraged initiatives that have served the interests of the downtrodden and the underprivileged and I hope this foundation will give him the opportunity of continuing his work in the area with his oversight and vision,” Tata said.

Praising Pranab Mukherjee for rising from humble beginnings to become India’s 13th President, Tata remarked, “I hope that you continue your work, through the foundation, towards making an inclusive India, a new India for tomorrow.” 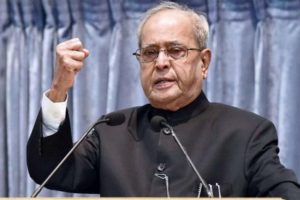 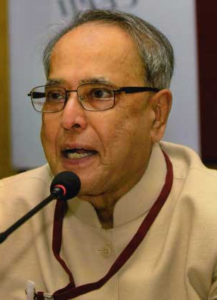 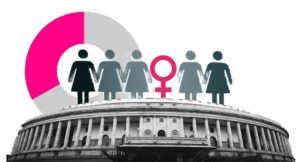 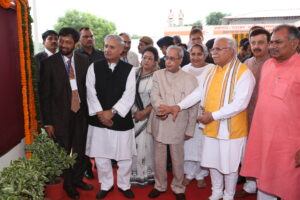 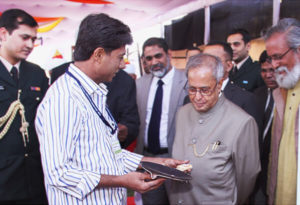